A downloadable game for Windows and macOS

Vylan is a 100 level tile-based platformer about beating each level under a certain amount of time.

Get the game on Steam:

In order to download this game you must purchase it at or above the minimum price of $4.99 USD. Your purchase comes with a Steam key. You will get access to the following files:

Hi, I have feedback.

Nice idea for a puzzle mechanic, and had a bit of fun with it, but I turned off the timer at level 15. It just felt unreasonable, especially since the controls are quite stiff.

Actually, I noticed a weird thing with the controls, the wasd keys move on release, but the arrow keys move on press. I don't believe this was intentional, and in a game with a tight timer, controls behaving properly is important.

(Note: After playing a bunch more and writing this whole comment, I went back to level 15 and tried it with the timer again, and it didn't give me as much trouble. perhaps I got used to the control issue. Anyway, I'm leaving the rest of this comment as is, because it may still have some value, and I don't have the energy to figure out how to rewrite it)

Was wondering if the game needed to be two handed, as you could use Q & E for diagonal movement.

Also, does the game actually mention R is reset at any point?

Was wondering why the timer was on by default, rather than a challenge option, as I think beating these levels with the timer is going to be about memorization, rather than split-second thinking. I mean, I probably would have quit at level 15 if I couldn't turn the timer off.

As it is I got to level 54 before I got bored. Now, it's good that you left some margin for error, since you were designing with a timer, but with time to think, it started getting a bit easy, and the levels wanting you to repeat actions (eg. mirror levels) didn't help.

Still, not a bad try. I hope you find this feedback constructive and keep making games. 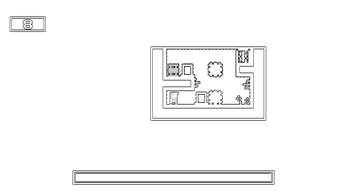 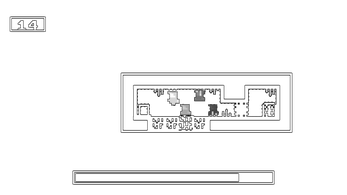 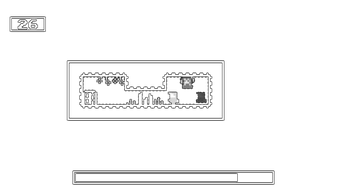 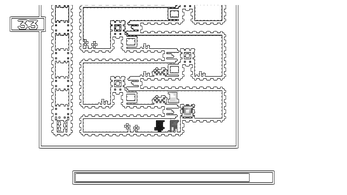 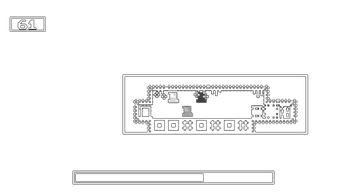 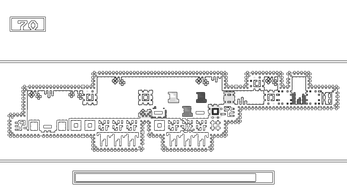 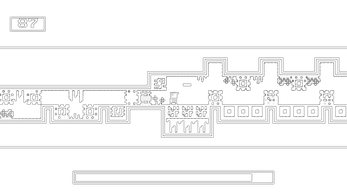 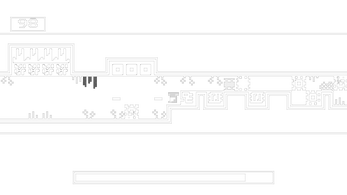